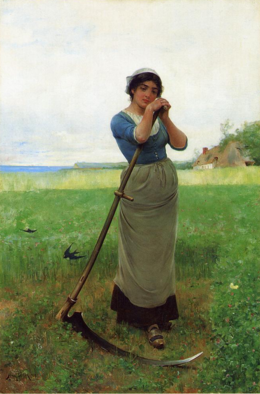 Galecia lived in the 13th Century, during the reign of Henry III, in the ancient forest of Melksham, in Wiltshire. She was married to Humphredi le Eyr. Galecia owned property which she handed down to her son, Nicholas who carried on the name Eyr. Over many, many years, the name was changed to Eyre and finally Ayre. And sometime later, Lori Ayre turned up and decided to name her business after the matriarch of her clan, Galecia.